1) I went to a parade this weekend and got tons of free swag. Like nice cloth bags to a school I don’t go to, now I just need to learn how to decorate them to cover that. 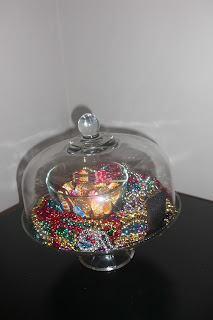 2) I also got tons of beads and candy. The candy is under the lid so it takes more effort to get to. The beads are there just cause it looked too bare without them. Now I just have to figure out what to do with the beads.
3) A friend called me the other day, and said she had been to a flea market and bought me something. Turns out to be this really cool French dessert cookbook. Yay! (Also her birthday was this week, so I made something from the book, coincidence or not) 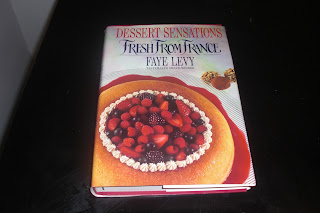 4) Apparently I have been on a cookbook binge because I bought these two the other day at Marshalls, for 4.99 each! I will let you know my progress! 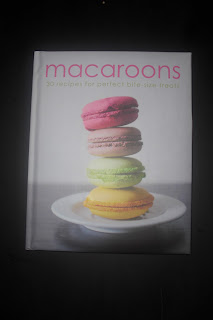 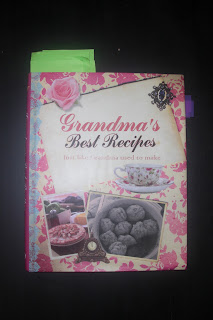 5) Also I have gotten some comments about how great things look to eat, but they could never make them. I assure you I am not the best cook. When I post recipes, its because I have done them several times and they are pretty easy to follow. Sometimes we all fail, but that is the whole point in trying. I tried to make Baba Ganoush yesterday and failed, I used dried parsley instead of fresh and the garlic was too overwhelming. So the moral is, don't say you can't do something, but don't make something the first time for a dinner party that night. 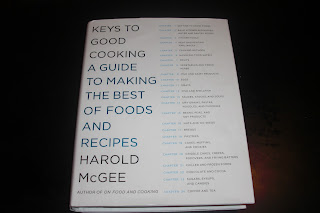